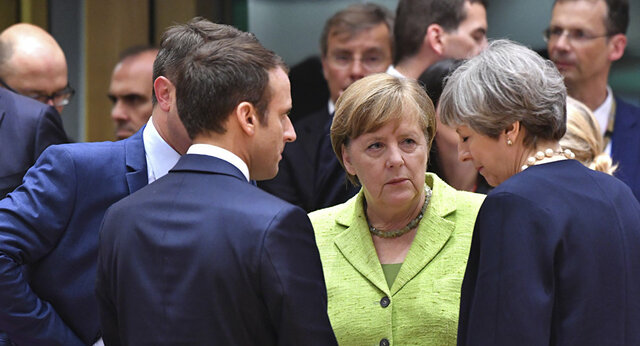 According to the NDR broadcaster, the mechanism is named INSTEX, the instrument for support of trade exchanges.

On 24 September 2018 the foreign ministers of the remaining signatories to the JCPOA agreed to create a SPV (Special Purpose Vehicle) on the sidelines of the UN General Assembly to enable European companies to continue legitimate transactions with Iran in accordance with EU law.

The statement comes after spokeswoman for EU Foreign Affairs and Security Policy Maja Kocijancic announced that the work aimed at the creation of the special purpose vehicle (SPV) had already entered its final stage. On 28 January, German Foreign Minister Heiko Maas said that the mechanism had not been registered yet, according to Sputnik.